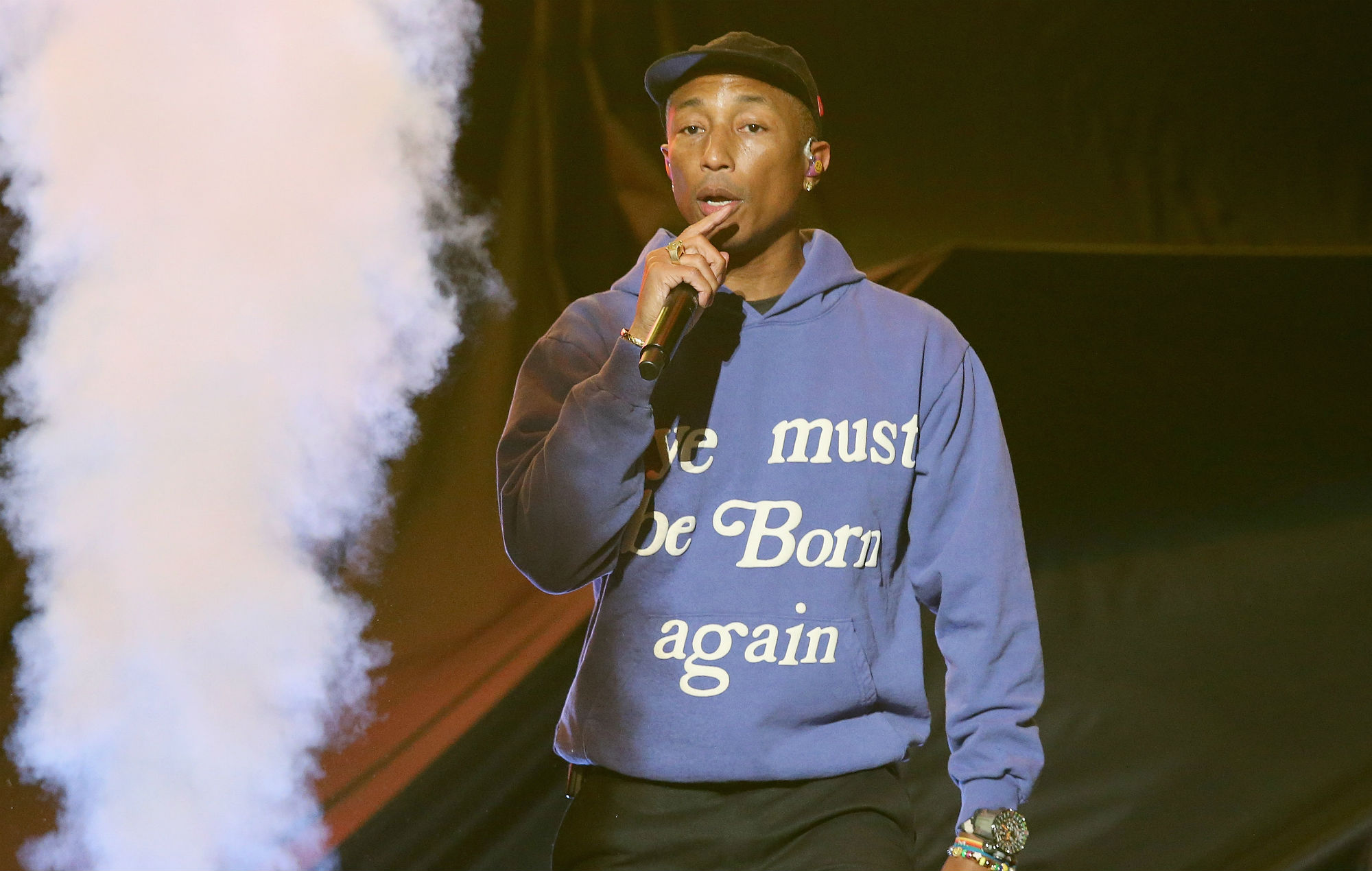 Pharrell Williams‘ non-profit organisation is set to launch a number of private schools for low income students in his home state of Virginia.

Through his YELLOW non-profit, Williams will open multiple schools, with the first confirmed to be in the town of Norfolk.

“If the system is fixed and unfair, then it needs to be broken,” Williams said in a press release of the project, which will see winners chosen by lottery and is open to third, fourth and fifth graders as The Virginia Pilot reports.

“We don’t want lockstep learning where so many kids fall behind; we want bespoke learning designed for each child, where the things that make a child different are the same things that will make a child rise up and take flight,” Pharrell added.

“Residents (are) being displaced from their homes with potentially limited housing options available which limits options for the children,” Stephanie Walters of YELLOW told The Virginia Pilot. “We have a great relationship with the City of Norfolk and want to be a part of the solution in supporting the community with resources and support.”

In an Instagram post announcing the venture, YELLOW wrote: “Change starts at home and scales to the world. From the imagination of Virginia-native Pharrell Williams, in consultation with education futurists and NASA scientists, we are excited to launch YELLOWHAB — an immersive educational environment that sparks imagination in a story-filled space where children transcend the everyday on a journey for deeper learning. ⁠
⁠
“YELLOWHAB is an independent micro-school providing customised learning pathways that serve the unique needs and aptitudes of individual students and prepares them to thrive in life with a new and innovative model launching Fall 2021.⁠”
⁠
The announcement added: “YELLOW admits students of any race, colour, national and ethnic origin to all the rights, privileges,⁠ programs, and activities generally accorded or made available to students at the school. It does not⁠ discriminate on the basis of race, colour, national or ethnic origin in administration of its educational⁠ policies, admissions policies, scholarship and loan programs, and athletic and other school-administered⁠ programs.”

Elsewhere, Pharrell has demanded federal authorities investigate the death of his cousin at the hands of police in Virginia earlier this year.

Lynch, who was 25, was shot and killed in Virginia Beach on March 26 by a police officer amid a series of three separate “chaotic shootings” in the area. Two people including Lynch were killed whilst eight others were injured in another separate event.

Pharrell, who previously called for “transparency, honesty and justice” from authorities, has now asked federal investigators to get involved in the case.